We have already seen it all in politics. Corrupt, naive, stupid, popular, populistic, incapable, and all the possible combinations of all of them,  and still, besides all that, there has not been any political party or government to apply and design a strategy combining economic growth with a substantial and effective social state. Wonder why…

There may be many reasons, but in my opinion they come down to one: from the moment somebody gets involved in politics, s/he becomes a professional politician, meaning that s/he tries to be re-elected by any means, using legitimate and illegitimate methods, simply because such a thing can be done, because there are no limits set in the terms of office by parliamentary democracy. How come and the President of the Republic, which is only a honorary title, can serve a maximum of twice a five-year term of office and there is no such thing for the Members of the Parliament, the Ministers and the Premier? If this (double) term of office would not mean parliamentary retirement, how many would be there to run for the elections sacrificing their private property? How many would invest in their being elected if they did not expect that they would take it back by legal and illegal means?

Therefore, we need politicians who are not politicians. Members of the Parliament who are not and do not want to become professionals, but will carry the mandate of the people, voting based on that instead of following the party line in fear of getting expelled.

On a government level, we need people who will not act based on what corporate interests and trade unions want (aka «votes»), but based on what will bring long term benefits to the country.

We need people who will not run for elections in order to cash in a past of party loyalty, but because they feel the obligation to offer something to the country, receiving only enough to live a decent life.

We need people who understand why an evaluation method and computerization is needed in the public sector. Why not a single public servant needs to retire earlier than a colleague from the private sector.  Why a civil servant in a financial institution can not be paid more than a colleague who does exactly the same job in a municipality. Because the public sector can not become a business, but needs to guarantee the observance of the laws by means of controlling mechanisms that work in an unimpeachable way, facing each person equally, whether it’s a farmer who pocketed the benefits and bought a Mercedes, a businessman who owes his premiums, or a minister who forgot to declare some real estate property.

We need people who will re-write in clear language all the laws from blank slate, extinguishing theloopholes and diminishing the need for explanatory amendments and tailor-made regulations. People who will bring a fair tax system together with the controlling mechanisms to apply it. We need a portal for all citizens to have easy access, in order to learn in simple language what applies for each legal issue, and we also need free legal services to support people who do not have the financial potential to hire lawyers.

We need people who will introduce a system of direct dispensation of justice, where you will not wait eight years for a case to be judged and six months for a judgement to  be written, where the offenses against the public sector will never be written off, and where the ministers will not enjoy privileged treatment.

We need people who understand that the fields of education and health must be and stay public commodities  – regardless if there are also private institutions. The state needs to invest in public schools and public hospitals, setting goals for efficiency. And the more there is private investment, the more the state should invest, because this is the only way wipe off social inequalities. A farmer’s kid and a banker’s kid need to have the same means when they will both look for a job, otherwise we build a world where the best will simply be the one with the money.

We need people who will enclose in the meaning of Education the cultivation of conscious citizens, with pupils who will go outside to clean the city, the beaches and the forests, groups of pupils who will be active in organizing theatre plays or awareness campaigns, who will undertake roles and show initiative, who will learn that they have a serious role to play in their community, instead of becoming obedient members of a patriarchic society.

We need people who understand the importance of mental welfare in family and society. A mentally unbalanced person influences equally his/her family, work environment and social network, tortured by the lack of infrastructure, the stigmatizing and lack of information. The relation between mental health and development in our country is interactive, and the one can not exist without the other.

We need people who understand that freelancers are not enemies of the country who need to be treated as a plague. We need people who understand that the private initiative needs an independent state mechanism that trusts people and does not ask them to prove even the fact they are still alive. If someone deliberately makes a false declaration of any nature, the controlling mechanisms will figure that out and will apply the relevant sanctions.

We need people who will invest in tourism, in alternative energy sources and archeology, sections where Greece has a natural precedence, sections where jobs can be created and investments can be attracted.

We need people who will make sure these investments will be executed correctly, not because of impoverished human resources who are manipulated by an inconsistent trade union movement, which, instead of fighting for established working rights, protests only to protect the interests of certain guilds.

We need people who will inspire trust to the citizens that the money they give will be spent for a good reason. It will not disappear in bribes, nor in secret bank accounts or in deposits abroad. People who will enter politics with an x amount of private property and will leave after 8 years maximum with the same x property and no involvement in an offshore company.

We need people who are ready to fight with anything traditional that scrounges all these years on the public sector, like the Greek church. There is no reason for any citizen to pay salaries of priests, rabbis or mullahs. Whoever believes, can offer directly to his/her church, and any church will have to find a way to finance its expenses.

We need people who understand that refugees and immigrants are in another country in order to survive, not because they want to alter its national identity. On the contrary, they seek to integrate into the population, while keeping their own cultural specific characteristics, as the Greeks who live abroad also do.

We need people who can make the Security Corps obey the laws and the constitution, instead of being independent units acting according to their beastly instincts, shamelessly declaring they are fascists who apply the laws selectively against the weak.

We need people with progressive ideas that will challenge the emotions of the holy Greek family, by legalizing soft drugs together with severe controls on enterprises acting in this sector. The successful experiment of Colorado and the controversial experiment of Holland have set the framework in which countries should act from now on.

We need people who will be ready to resign for even a minor offense they commit, and not people who fly low until the shit they did is forgotten.

We need people who can do much more than all said until now, things that in most western countries are considered self-evident, but in Greece for some unknown reason need to be proven.

But where are these people to be found? Who will set up this political party? Who will risk his/her good name to fight the oligarchs and their interests with only good reputation and moral satisfaction in exchange?

I believe that 80% of what I write here can be realized tomorrow and with the same debt as this is today, without any need for extra financing. The other 20% could be done step by step with money the state would earn by means of a better management.

Is this fine print or the sands of time for a more substantial review of politics? 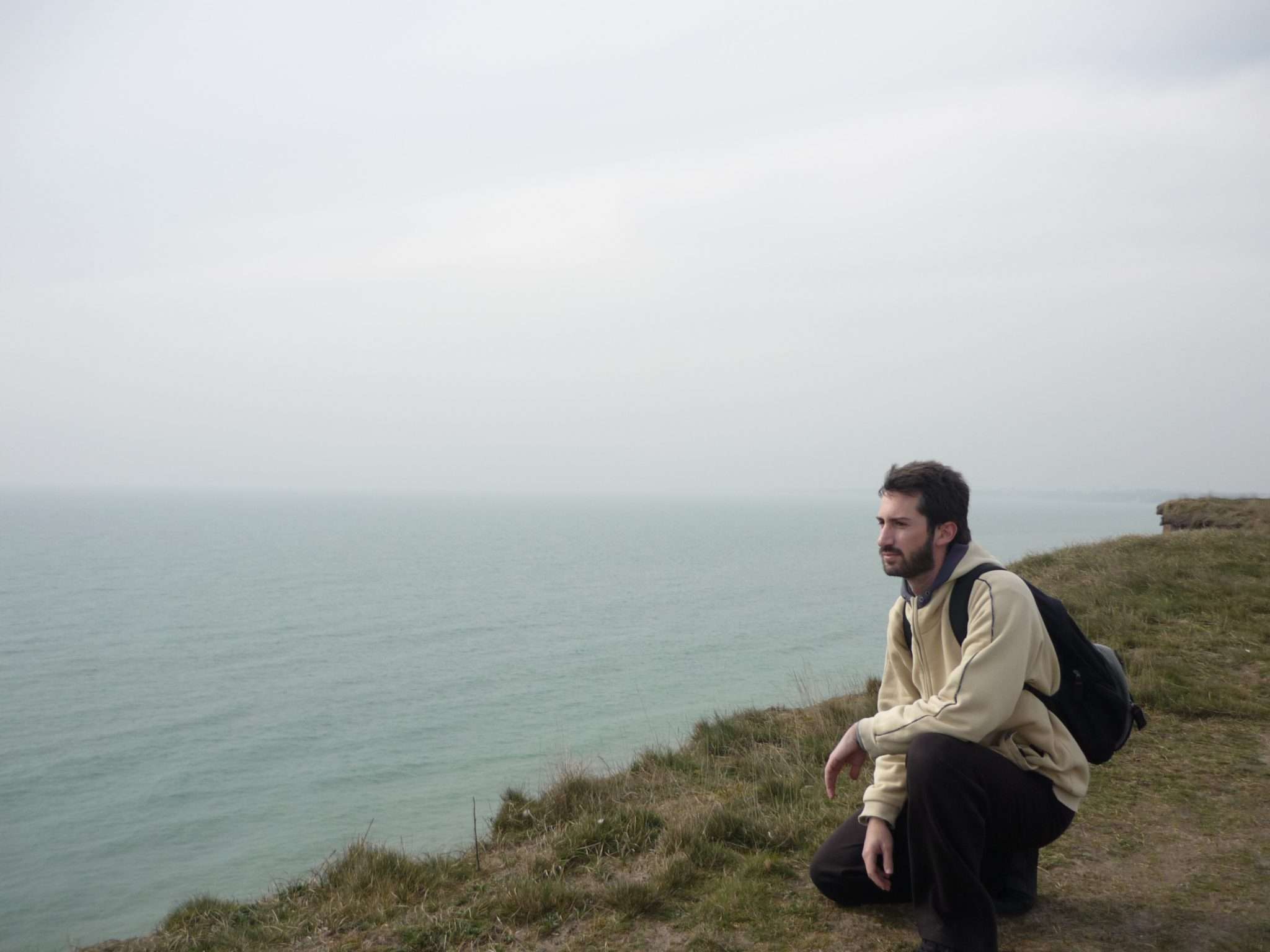